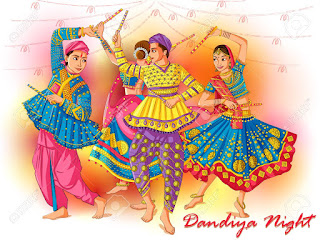 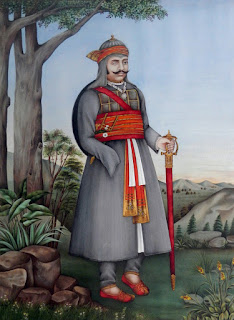 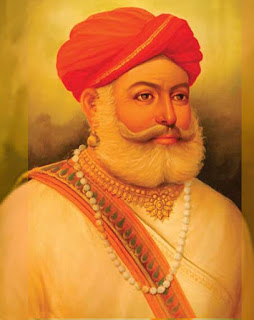 Bhama Shah was bron IN 1542 in Jain  family, his father bharmal kewedia was Qiledar  of  ranthambore fort  appointed  by  Rana  sanga  and was  later  prime  Minister  Under maharana udai Singh.
Bahama shah was a great general, Adviser,  ministers  of mewar, who was late  Promoted  to post  of  primenister of mewar By maharana  pratap, to whom he served as  Close aide confident.
He along with his younger Brother tarachand fought in several  battles   For mewar. Fatrachand Who was four years  Younger  to  bhama  shah  was  also  an  able  Administrative,       valiant       fighter       and Commander the force of mewar  on  several Occasion like his elder brother bhama Shah.
Broth of them were noted for their Statesmanship,  war   skills,  patriotism  and…
Post a Comment
Read more 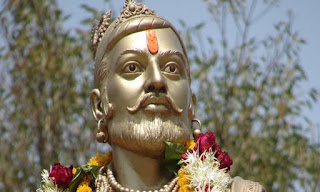 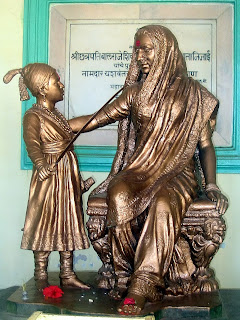 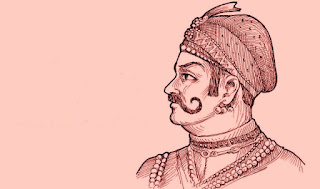 Prithvi Raj Chauhan was the king Of     the    Chauhan    dynasty    whose    rule Extended to parts of presents day Rajasthan, Haryana, Dehlia and some parts of  madhay Pradesh and uttar Pradesh.

He is also hailed as the last Rajput King  to  rule  Dehlia    before   the   mushlim Conquest of the Indian subcontinent.
Prithvi Raj was a valiant king and His   glory  surged  to  new  heights  after  he Defeated   Muhammad  ghori,  the  sultan  of Ghurid empire in the first battle of tarain.
Legend has it that ghori attacked Dehlia 17 times, and was  defeated 16  times At the hands of prithvi Raj Chauhan and  his Army.
Soon enough, the herole tales of  Prithvi Raj   valour    reache…
Post a Comment
Read more
More posts

Mahesh Bavliya
I am colleg studant